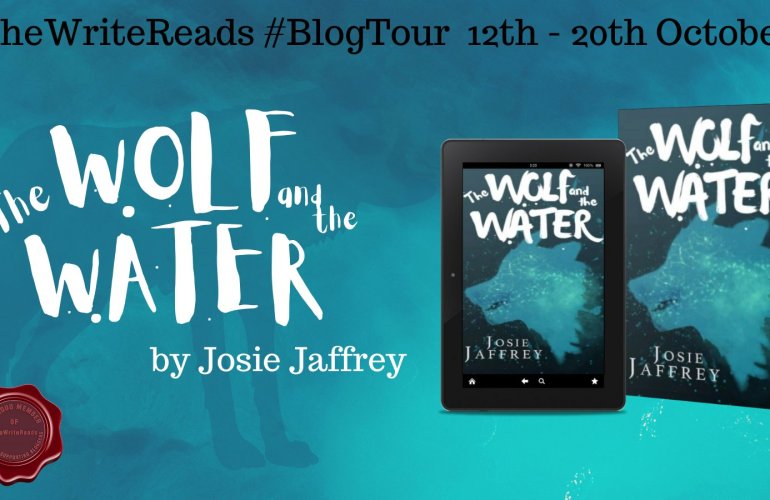 Title: The World and the Water

I received a free ARC copy from the author , via The Write Reads Tours in exchange for an honest review. All opinions are my own.

Some secrets are worth killing for

The ancient city of Kepos sits in an isolated valley, cut off from the outside world by a towering wall. Behind it, the souls of the dead clamour for release. Or so the priesthood says.

Kala has never had any reason to doubt their word – until her father dies in suspicious circumstances that implicate the city’s high priest. She’s determined to investigate, but she has a more immediate problem: the laws of the city require her mother to remarry straight away.

Kala’s new stepfather is a monster, but his son Leon is something altogether more dangerous: kind.

With her family fractured and the investigation putting her life in danger, the last thing Kala needs is romance. She would rather ignore Leon entirely, however difficult he makes it. But when she learns the truth of what really clamours behind the wall at the end of the valley, she faces a choice: share what she knows and jeopardise her escape, or abandon him to his fate along with the rest of the city.

If she doesn’t move fast, then no one will make it out of the valley alive.

I really enjoyed Josie Jaffery’s Urban Fantasy, May Day, so when the chance to read a high fantasy based on Atlantis came about I was in. Unfortunately it just didn’t fully deliver for me.

What missed the mark for me was mostly the pacing. I found it very hard to get into the first 40 or so pages. The writing seemed overly flowery and there was a mix of too much and too little worldbuilding, left me feeling slightly confused. Once the story started to build I did find these issues mostly went away, but the pacing was still a little confusing, we did have a case of insta-love, we didn’t get to explore some of the most interesting aspects, such as various bits of world building (and it was a spectacular world too) and we just didn’t get to know some characters enough to see where they fit within the story, despite them having quite prominent roles within the plot. Also I am really sad about the ending.

The plot revolves around a murder mystery, a potentially impending calamity as well as various interpersonal relationships. The plots based on the relationships were great (despite the insta-love) and the impending doom added real drama. I was in it for the murder mystery and it was really interesting until the big reveal which was just such a let down. We had all these political machinations and power grabbing going on that was exciting and intriguing but when we finally worked out what was going on, and whom killed whom it was just underwhelming.

What I really liked was the MC, Kala was fantastic and I really enjoyed her tenacity and drive. I do wish we got more of her and Lissa’s relationship and more of how her and her mother. Kala and the initial plot was what kept me reading.

Overall, I did enjoy the book. The middle was great, entertaining and fun, it just lagged in the beginning and sagged at the end for me. I really like Jaffrey’s writing style once she finds her stride so I will most likely continue just to see if some of these quibbles I have are resolved.

2 thoughts on “Blog Tour – The Wolf and the Water”