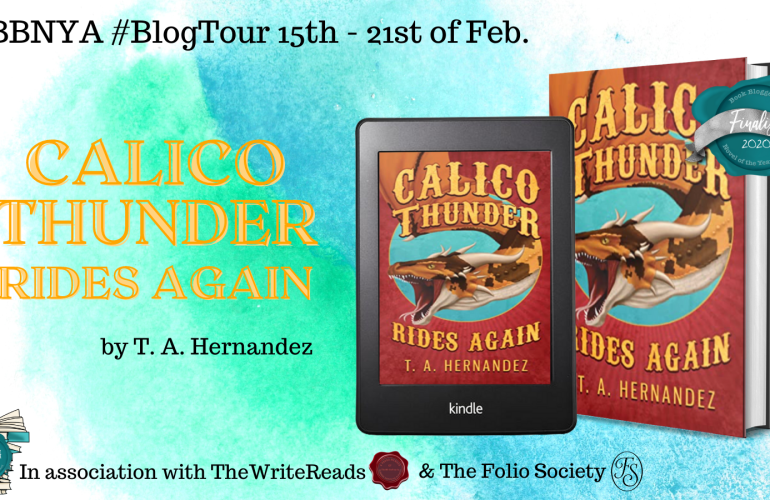 I was so lucky to get to be on the Blogger panel for The Book Blogger Novel of the Year Awards (BBNYA) 2020. While I haven’t had a chance to read all the books in the top 10 yet I will be posting the reviews for those that I have read and letting you in on all the gossip for those that I haven’t gotten to yet.

If you don’t know BBNYA is a yearly competition where book bloggers from all over the world read and score books written by indie authors.
If you are an author and wish to learn more about the 2021 BBNYA competition, you can visit the official website or our Twitter account, @BBNYA_Official . If you would like to sign-up and enter your book, you can find the BBNYA 2021 AUTHOR SIGN UP FORM HERE. Please make sure to carefully read our terms and conditions before entering.
If you are a book blogger or reviewer, you can apply to be part of BBNYA 2021 by filling out this form (also remember to read the terms and conditions before signing up)!
BBNYA is brought to you in association with the Folio Society (If you love beautiful books you NEED to check out their website! I have their copies of Murder of Roger Acroyd and H2G2 and they are stunning!!!!) And the book blogger support group TheWriteReads.

Author: A. A. Hernandez

I received a free eARC copy from The Write Reads under the BBNYA umbrella in exchange for an honest review. All opinions are my own.

Ladies and gentlemen, boys and girls, welcome to the Most Fantastic Show on Earth…

Three years ago, the Ban changed everything, outlawing certain forms of magic and bringing about the rise of powerful crime syndicates. Now, speakeasies in every city sell illegal charms and jinxes, and bootleggers traffic restricted potion ingredients across the country. But even in this changing world, the magic of the circus still acts as a wondrous escape and provides entertainment for all.​

Jake Strickland owns one such circus, inherited after an accident ended his career as a rodeo dragon rider. He also inherited the circus’ financial troubles, but since the show became his, he’s slowly managed to turn it into a profitable business once more. Or at least, that’s what he thought.

When a dangerous mobster comes to collect an old debt, Jake resorts to desperate measures to get the money before a strict deadline. With lives and livelihoods at stake, he battles the clock, his responsibilities to the circus, and a longstanding personal grudge that has festered for years. Can he pay back the mob before it’s too late?

This is a case where you really shouldn’t judge a book by its cover as this one really undersells the story in my opinion. This was a lot darker than I anticipated, which was a really great surprise. It creates a really interesting and dark world filled with magic.

The Magic system was fantastic. I was really intrigued by all the little aspects of it, from the communication via mirrors to the various potions we encounter. I liked that it didn’t seem fully accessible to everyone yet they were all aware of it.

The Circus was a really interesting setting and Jake was a main character with a lot of depth and the story really did make you feel for him and his colleagues in the circus being driven to do things they really didn’t want to. There are so many twists and turns that really just don’t go in Jakes favour. In fact a lot of this book is quite sad and depressing, there is a real feeling of foreboding and a happy ending seems very far off.

I do wish we got a little more of the eponymous hero Calico Thunder as what we did get to know about the dragon and other magical creatures was awesome, they just didn’t feature as heavily as the title would suggest.

Overall I really enjoyed this book. It is a fun story and fast paced that will throw you through a loop at times.