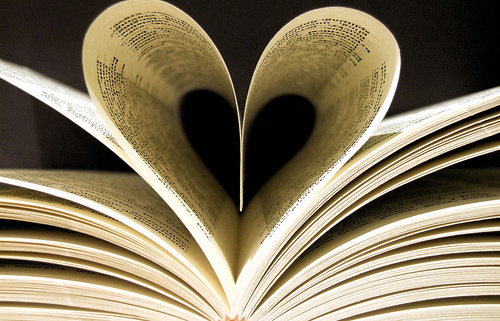 I really love these slightly out of the box, really make you think, kind of challenges. Which the 2019 round of the Magical Readathon O.W.Ls swiftly approaching I thought this would be a fun one to set the mood for next month.

It’s no secret that my Hogwarts house is Ravenclaw. 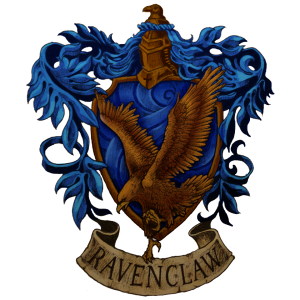 Ravenclaws really do run a gamut of different characters within the books. We have the scheming Gilderoy Lockhart, the graceful Cho Chang and the quirky Luna Lovegood.

According to the sorting hat the main traits for Ravenclaw are wit and intelligence, they are outspoken, curious and welcoming of the eccentric. However, many of them have poor judgement of people, being quick to trust, for example The grey lady with Tom Riddle. Despite the academic air they are also not pretentious they are quick to share what they have discovered. They are also honest to the point of being blunt. I think the range of traits from this house allows for a number of characters to find their way into Ravenclaw.

In order to discuss the characters and why I feel they are a Ravenclaw, I may include a couple of spoilers specific to that character. 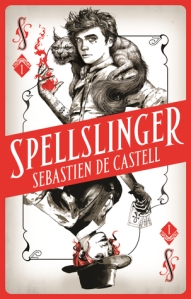 Most reminiscent of Ravenclaw Sybill Trelawney, Ferius has the airy feel, spouting prophesies and seeking out the nature of the universe through her cards. But she is also as sharp as a knife, quick to react and use her skills, training and environment to her advantage when trouble hits. Ferius is also incredibly witty, I have had many laugh out loud moments when reading her. She has a way with words that runs rings round everyone that encounters her, and is not afraid to speak her mind. 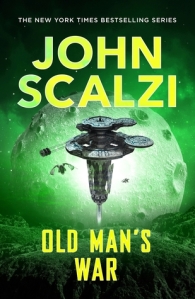 A former high school physics teacher before joining the CDC, Harry then becomes a Research scientist for the CDC and seems to be instrumental in solving a number of tricky situations his team finds itself in, from deciphering alien technology to resolving potential diplomatic disasters after a xeno-botanical incident. He is continually curious and I love that about his character. Again, he also provides elements of comic relief seeming to read the situation and defusing tension. He is humble too. He never claims to know the answers to the universe instead diving in to learn as much as he can and applying what knowledge he does have. 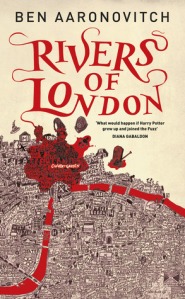 While I think Peter may be inclined to think he is a Gryffindor, he is quiet definitely a Ravenclaw. He has a real thirst for knowledge and is always quick to share it. While, PC May is busy taming the Saturday night crowds of Trafalgar Square, Peter was busying himself with finding out what was written on the lion’s bum. He often applies the scientific method without being a scientist himself and is always concocting experiments to test magic and figure out how it works. That kind of curiosity, to me, screams Ravenclaw to me. 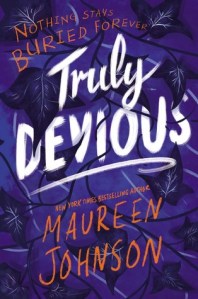 While he is a minor character we really do learn a lot about Mr Ellingham, and he really is a Ravenclaw from a love of inventing, telling and solving riddles to founding a school where every student is free to devote themselves to what ever study interests them. I hope we discover more about this mysterious character in the Vanishing stair. 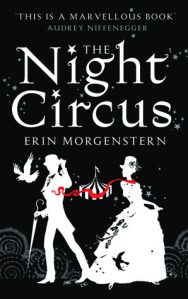 Again, I think its Marco’s approach to the circus that makes him a Ravenclaw. I can picture many Ravenclaw’s having multiple notebooks filled with tiny symbols and scratching of their research. He created without observing instead relaying on his planning and also seeking the expertise of others.

3 thoughts on “T5W – Characters that embody my Hogwarts house”